Hit enter to search or ESC to close

Our team is composed of highly experienced professionals with local, regional, national and international experience.  Throughout our extensive careers, we have served and managed marketing communications for some of the most notable brands in the nation. 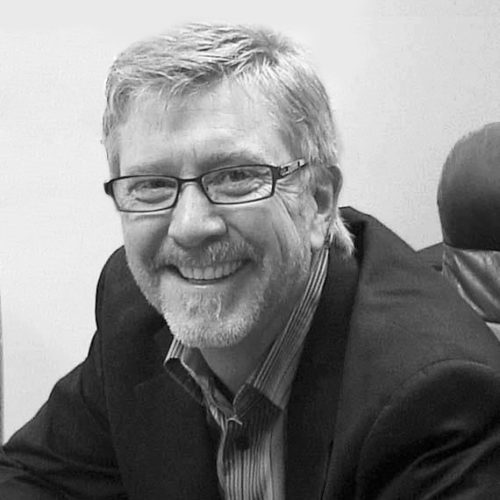 Jeffrey Millar spent 15 years in broadcasting, of which 13 years were in broadcast management. He worked for three notable broadcast companies during his broadcasting career: West Palm Beach based, Airmedia, Inc.; Raleigh, N.C. based, Mann Media; and Austin based, Signature Broadcasting. During his radio tenure, he launched one of the nation’s most successful Spanish Tejano radio stations.

Jeffrey took aim at the advertising agency industry and served as president of Columbia, South Carolina based, Waldrop and Gold, sold the firm and then went on to become a partner with Phelps Hollander Millar in 1994. 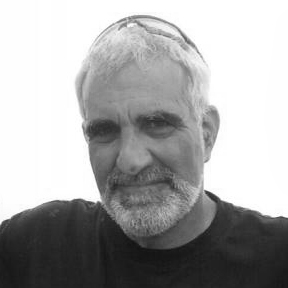 He has received dozens of national, state and local awards for his designs including first place in the United States, first place in Texas and best of Corpus Christi, and Best of Print for numerous Brownsville Texas-based, Public Utilities Board Annual Reports. 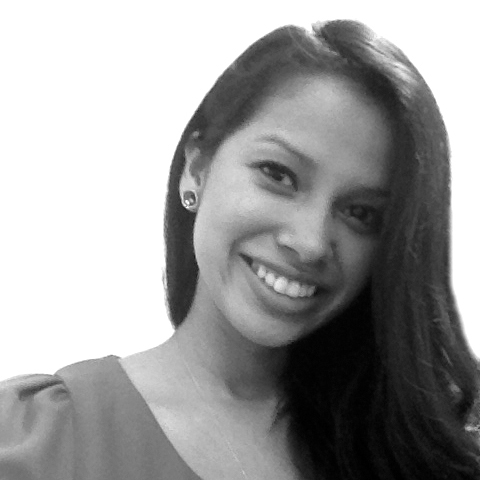 Blanca has her degree in Communications with a concentration in Public Relations with a minor in Marketing from the University of Texas-Pan American. She joined Tequila Group as an intern and was offered a full -time position straight out of college in 2013 and has since advanced to become the Director of Social Media.
In addition to her social media responsibilities, Blanca is also an experienced media planner.

Blanca is a part of the creative brainstorm team and her concepts have won multiple awards.

Currently, Blanca is the first vice president of the American Advertising Federation Rio Grande Valley, is program chair and a member of the board of directors. She is enrolled in an MBA program at UT-RGV. 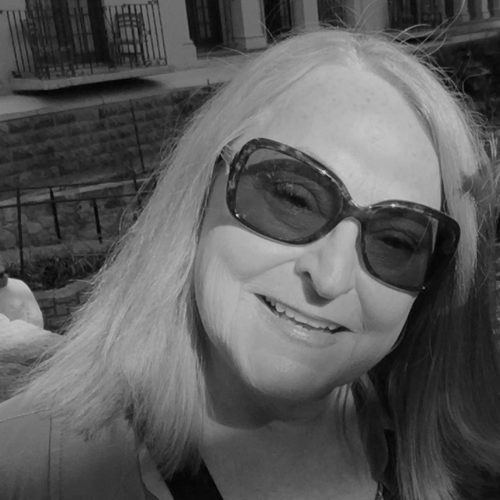 Nancy S. Millar has 28 years of experience running Convention and Visitor Bureaus for small and medium-sized markets, including the city of McAllen, Texas. She was the long-time Chair of the three regional tourism cooperatives: South Texas Tourism, South Texas Nature, and Rio Grande Valley Film Commission. She served on the Board Directors of Texas Travel Industry, as past chair Environment for the Americas, and past vice chair of Watchable Wildlife, Inc. She is a firm believer in partnerships.

Nancy has presented at numerous state, national, and international conferences.
Past consulting assignments and seminar presentations have taken her throughout the U.S. and Mexico and to Korea.

Michael Cortez is a designer, photographer and filmmaker. He was born and raised in the Rio Grande Valley. Michael's interest in art and film started from an early age. Drawing from eclectic influences he creates work that combines his interest in all forms of media including print, video, photography, motion graphics and more.
Michael earned a Bachelor of Fine Arts degree from The University of Texas Rio Grande Valley in Graphic Design and has been working directly with clients on ADDY-winning visual solutions through strategy planning, concept development, and detailed design projects ranging from logos, posters, videos, and website designs.
Michael joined Tequila Group in 2020 and currently serves as Senior Graphic Designer, creating advertising campaigns for a new generation. 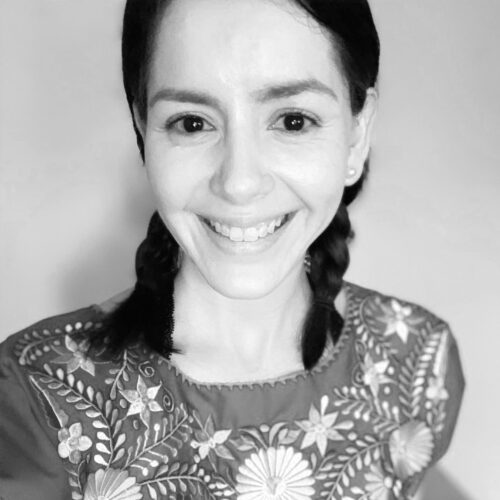 Ana-Laura Chávez, commonly known as Ana Laura, is a Mexican-American marketing account executive from Brownsville, Texas. In addition to experience in television, radio and film, she has been working in the music industry since she was 14 years old.

After moving back to her hometown, she and her sister opened up the Brownsville Piano Studio, where she would oversee and create most of the marketing campaigns, in-person and virtual events, and all other social and web presence. She most recently completed her studies in Psychology at the University of Texas Rio Grande Valley, where she also received a minor in Biology.

She brings a love of her community and a desire to serve, as well as a slew of creative endeavors, to her job in Marketing and Advertising at Tequila Group.

Bottles of Tequila on the wall

We were born from the vision to form an integrated marketing team with an innovative heart and a passionate soul. Like a fine Tequila, our approach to marketing is fiery, yet smooth.